Laser marking of plastics - not fiber as a fiber

Lintech News Laser marking of plastics - not fiber as a fiber 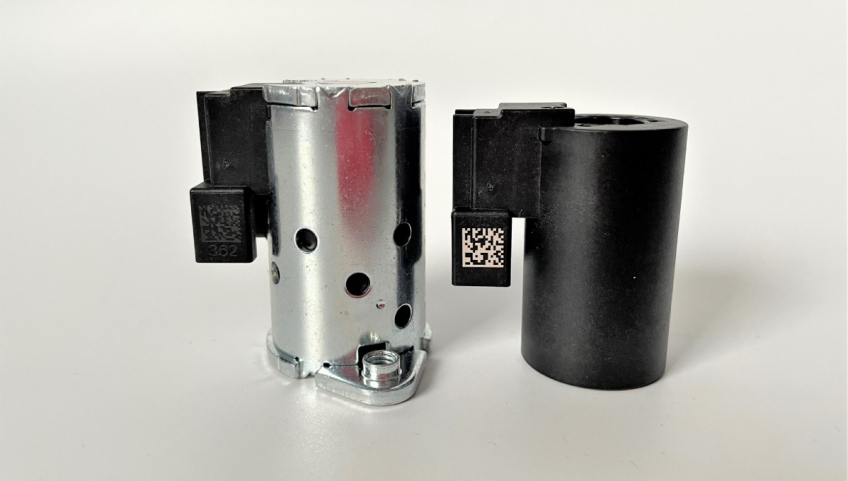 Laser marking of plastics - not fiber as a fiber

As part of the new enquiry from the customer, we found ourselves in a situation of direct comparison of marking results with an unnamed competitor. The laser application itself relates to contrast laser marking of the datamatrix code on a plastic component. The resulting difference in the achieved contrasts led us to write this article and compare laser technologies in terms of parameters and price.

The insiders know that a high-contrast marking of plastic components may not be as simple an application as it may seem at first glance. The application of marking, for which fiber pulse lasers are used, is influenced by many factors.

The first of them is the very composition of the plastic material, which affects its way of interacting with the laser, by which we mean especially its absorption of laser radiation of a given wavelength. The composition of the material also determines other parameters such as the melting temperature.

From the point of view of the laser system, the following parameters are crucial:

If pulses that are too long can have negative parasitic phenomena, in particular the transfer of a large amount of energy to the surroundings of the affected area, which manifests itself mainly in the form of melting of the material. Using too concentrated energy will significantly degrade the material, damaging the resulting contrast of the marking. On the contrary, too much distributed energy in space will not be able to excite the corresponding reaction of the material.

In today's highly competitive environment, high price diversity can be observed for pulsed fiber laser assemblies. The differences between these prices reflect the capabilities of these systems. There is nothing under the phrase "system options" other than a combination of the above parameters. A comparison of the achieved marking contrasts using lasers from opposite ends of the price spectrum is shown in the photo below.

So far, we have solved the issue only in terms of technology and opportunities they offer. However, when directly comparing the results shown below, it is necessary to take into account the factor of the application settings itself. To fully exploit the potential of a laser system, it is necessary to have the necessary know-how and experiences. 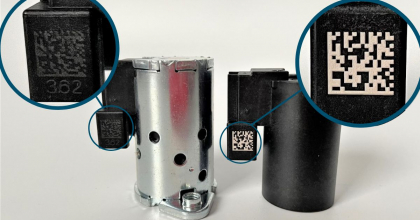 Competition on the left, LINTECH on the right 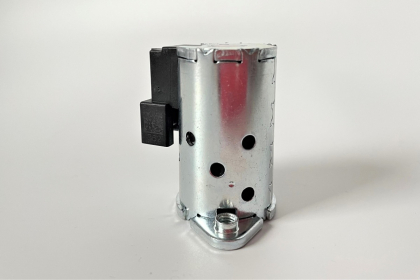 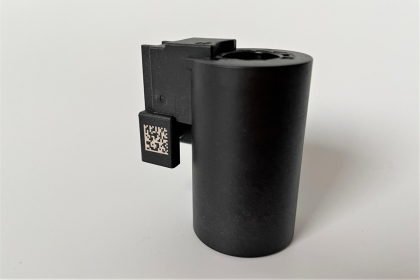